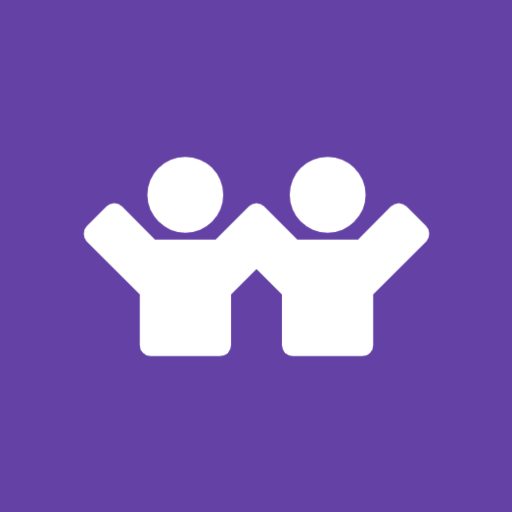 Make new friends and be the entire audience! 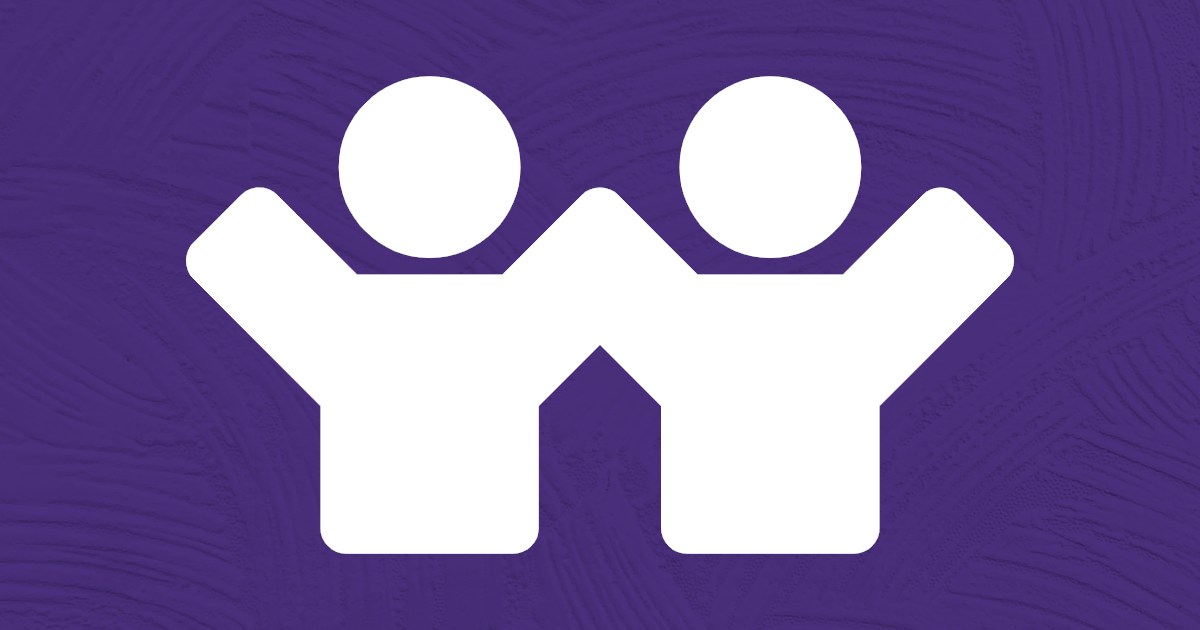 When I was feeling down or lonely, I used to use Lonely Streams, an awesome site that did the same thing by Carsten Hoffrichter. Sadly his site was not functioning, so I built my own with some added features I'd like to see (mainly a thumbnail grid so you can see who has a camera on to have a real conversation with).

One worker paging through Twitch stream listing API requests as fast as it can miraculously stays under Twitch API limits indefinitely. I run that API through for 1500 (150,000 results) pages, collecting all the zero-viewer streams as I go (after about result 90,000, the results are almost all zero viewers).

The streams' metadata are inserted into Redis with a 3 minute TTL. If they're still viewerless on the next pass, they get an extension; otherwise they're evicted. The front end server is a very simple flask app pulling random keys from Redis and delivering some service statistics as well; the front-front end is vanilla javascript doing very basic page rendering.